The friendly will act as the Wildcats’ final warm-up game ahead of the 2021/22 season and will also be the first time that supporters will enter the club’s home ground at Maiden Castle - as they watch the side for the first time since February 2020.

The game will be the first time that two sides have played publicly and will give Durham fans a first in-person look at the side following a successful 2020/21 campaign, in which the club finished second in the competitive FA Women’s Championship.

Lee Sanders’ side have already undergone a gruelling pre-season schedule including a number of competitive friendlies, and will now complete their preparations with what is sure to be a fascinating North East derby.

Due to this being the first test event held at the ground, tickets for the game will be limited in number.

Please note that Sister Club and RTC discounts will not be applied for this fixture.

A small number of tickets will be available on the day of the game but these will be allocated on a first come, first served basis following the turnstiles opening at 11am. Cash, card and contactless payments will be accepted.

We do, however, strongly advise supporters to purchase in advance to avoid disappointment.

All tickets sold are unreserved and seating will be allocated on a first come, first served basis. Please note that a number of seats will be reserved for club officials, press and Premium Season Ticket Holders.

For Season Ticket holders, this game will be included as part of their package and so there is no need to purchase an additional ticket.

Season Ticket cards will also be able to collect from the turnstile on the day of the game - please bring your confirmation email to collect yours.

Any uncollected Season Ticket cards will be available to collect ahead of our FA Women’s Championship game with Watford on Sunday, August 29.

About the organizer
Durham Women FC 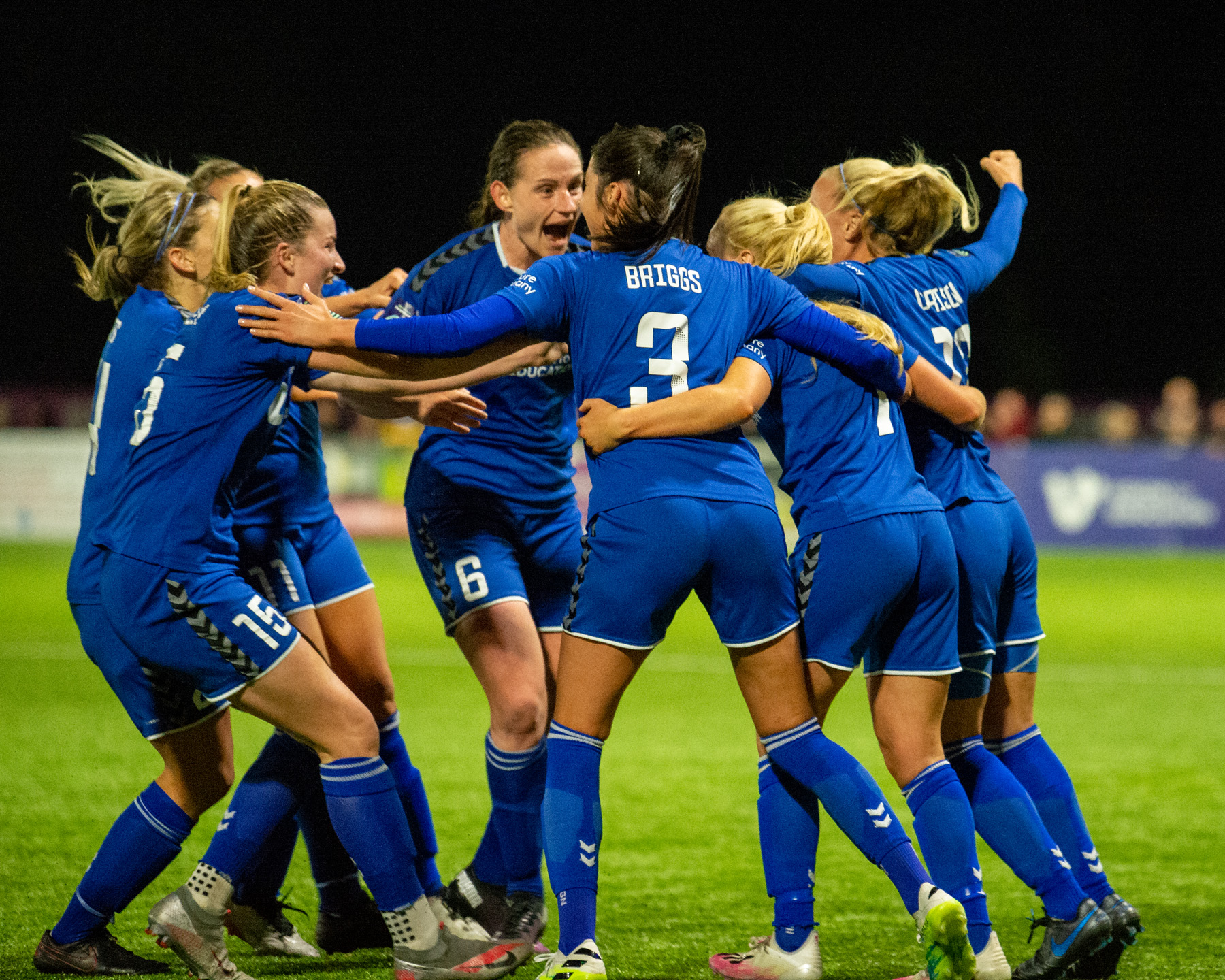